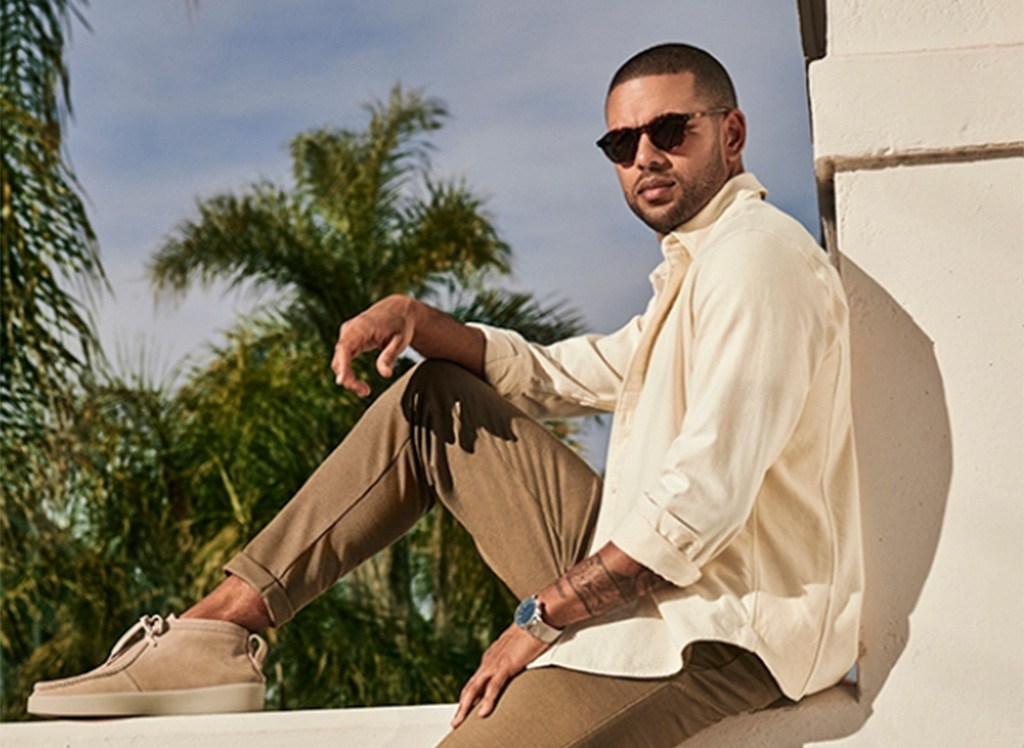 In 2005, Marc Fisher launched his own line of branded footwear, specializing in Women’s Footwear. This last April, that changed as Marc Fisher LTD launched it’s first Men’s line of footwear. The assortment launched for the Spring ’22 season with a pricepoint between $150-200 with the concept of being “low key, cool wardrobe staples”. There were 10 styles in the launch which varied between sneakers, boots, loafers and sandals.

According to Fisher, he felt that this year was the perfect time to launch into men’s footwear. In an interview with FN, Fisher had said ‘“I saw the white space in market and felt with people returning to work that there was a need for men to have good quality, versatile shoes that he could wear from work, play, and travel. I researched all the trends in the market and created shoes that are modern with high quality materials but you do not have to pay $400 for.”’

His goal was to create footwear to upgrade the men’s closet featuring all the daily essentials. His marketing team collaborated with him by doing a full synoposis of what men wanted to out to work, with friends, to the bar, etc. What they found out was that there was a missing gap of ultra comfy, stylish high quality and affordable styles in the market. He took this information and created a desirable line of men’s shoes.

The line is featured at Nordstrom, Zappos, Von Mauer and of course the Marc Fisher website. He announced that they will also pursue a men’s line for Fall ’22, where the same essentials will be featured but with added fall classics such as oxfords into the mix.